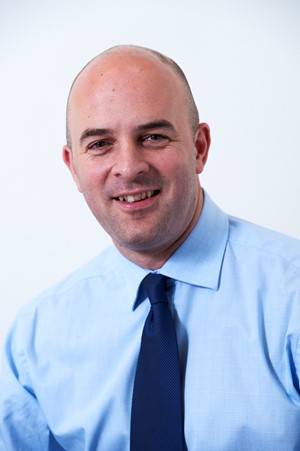 Richard has been Chief Executive at Sport Resolutions since April 2016. Richard joined Sport Resolutions in July 2010 and spent almost six years as firstly Dispute Resolution Manager and then Legal Director.
He is a sports lawyer and former Chief Executive of the Welsh Rugby Players; Association. Richard started his career as a specialist employment and sports lawyer at Hugh James Solicitors in Cardiff before joining Clarke Willmott in Bristol.

He left Clarke Willmott to establish the Welsh Rugby Players; Association and has acted as a Consultant to the World Anti-Doping Agency. Richard is a Visiting Fellow to the School of Sport and Exercise at the University of Gloucestershire.