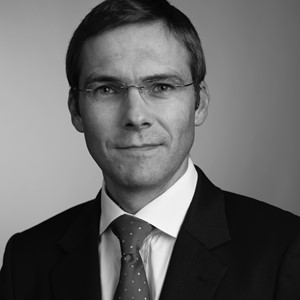 Nicholas is a partner and head of the international arbitration practice at Bird & Bird in London. He was previously based in Singapore, where he headed the international arbitration practice of Herbert Smith Freehills.
Nicholas is an English law qualified solicitor-advocate who has appeared before arbitral tribunals in Europe and Asia, as well as in the London High Court. Nicholas also sits as an arbitrator under various institutional rules and ad hoc.