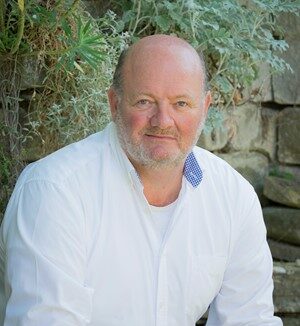 Graham Smith-Bernal is the founder and CEO of Opus 2 – the world’s leading developer and provider of Case Management software specifically designed for use by lawyers, judges and Arbitrators. Graham was previously the founder of Smith Bernal International and Livenote – the world’s first Windows software used by lawyers – which became a world standard for managing transcripts and evidence in the early 90s. The software created by both companies has won numerous awards across the globe, and in 2018 Opus 2 was awarded The Queen’s Award for Innovation – the first British Legal technology company to win this award

Graham has written a number of articles and spoken at numerous conferences on the subject of Technology and the law, in the UK, US and Asia. He is also involved as a sponsor and fundraiser in a number of children’s charities, including sponsoring children through World Vision in Africa, South America and Asia.

Opus 2 has offices in London, San Francisco and Singapore where it provides its scalable case management and electronic trial services to the world’s leading law firms on major civil litigation and arbitration hearings, as well as most major public inquiries.